IMAFA is a dynamic and dedicated team working in administrative services as well as in building maintenance and management. We are committed to doing all we can to serve tenants well and to work with them throughout their projects, regardless of the size. IMAFA’s committed leaders and employees are proud of their achievements. 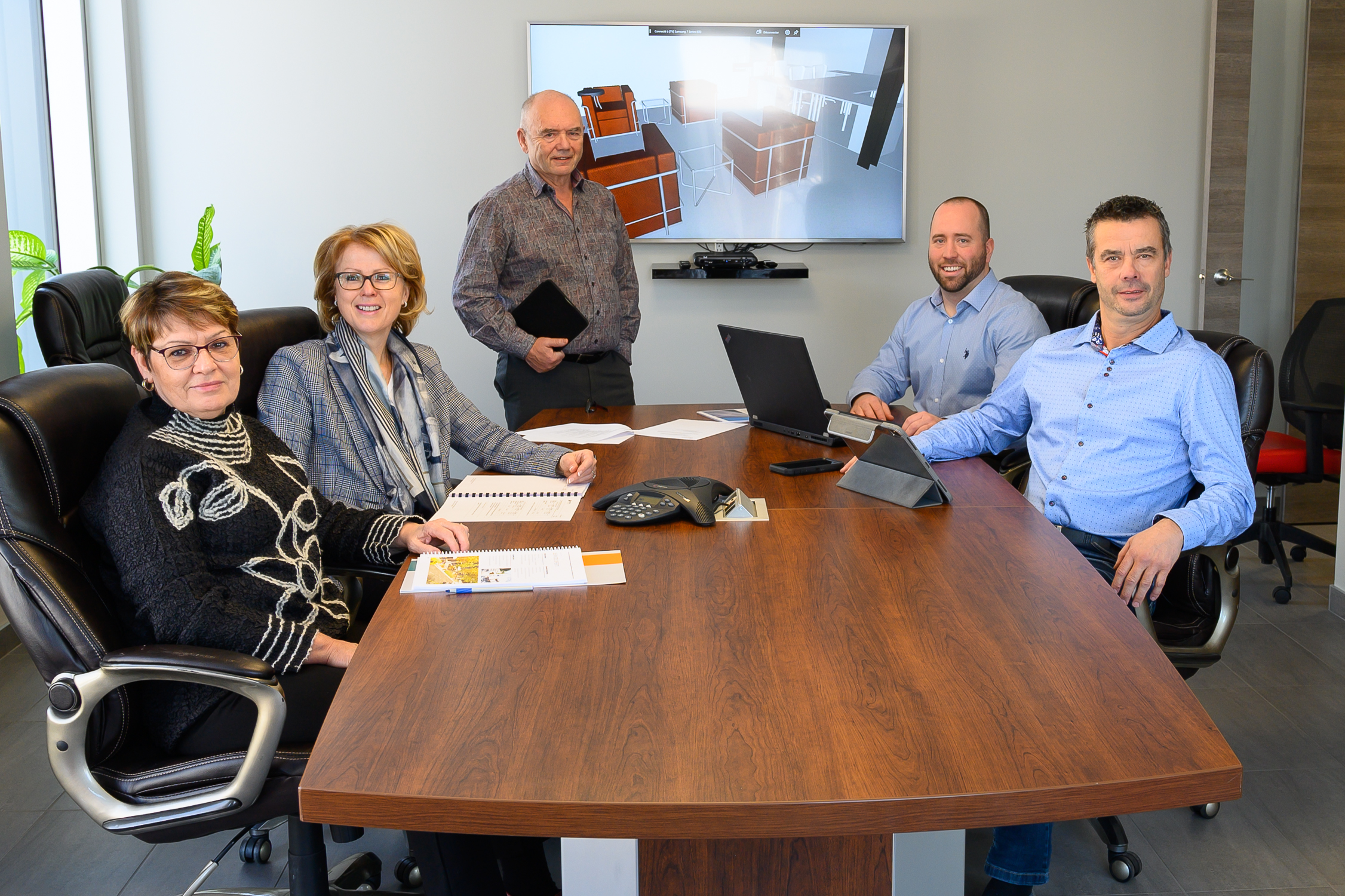 Founder of IMAFA, Mr. Fortin is a member of the Quebec Bar and the Ordre des comptables professionnels agréés du Québec. He is also a member of the Collège des administrateurs de sociétés. He was a founding partner of a firm of chartered accountants, where he served from 1980 to 1996.

A committed promoter and ardent defender of the region's economic and cultural issues, Mr. Fortin has been involved in several organizations and societies, including the Executive Council of the Société de Promotion Économique du Québec Métropolitain, the Conseil régional des partenaires du marché du travail de la région Chaudière-Appalaches, the Board of Directors of the Cégep de Lévis-Lauzon, the Centre local de développement de Lévis, and more recently the Société québécoise des économusées. Over the years, Mr. Fortin has been involved in several charity organizations, including the foundation of the CÉGEP Lévis-Lauzon, the Maison des soins palliatifs du Littoral in Lévis, the Maison Louis Fréchette, the Heart and Stroke Foundation and Diffusion culturelle. Julie Suzanne Doyon has been a member of the Barreau du Québec since 1992. She has been CEO since February 2007. Prior to this date, she was a partner in the law firm Desjardins Ducharme Stein Monast, s.e.n.c.r.l.

Ms. Doyon is involved with several organizations in the region as a volunteer or as honorary president of events for the Heart and Stroke Foundation, the Center for Palliative Care of the Littoral de Lévis, the Multiple Sclerosis Society of Canada , Chaudière-Appalaches section the Fondation Jonction for her, and the Table du Cardinal.

Mr. Doyon has been working for IMAFA for more than 15 years and supervises the company’s various construction, development and maintenance projects. Friendly and resourceful, he enjoys working closely with tenants on their small-, medium- or large-scale projects. Mr. Aubert has been with IMAFA since 2008. His versatility and resourcefulness allow him to offer fast and efficient customer service and support to meet the needs of the company’s various departments. programmer-analyst and general building-maintenance technician, he has also completed several courses in building information modelling (BIM). An avid sports enthusiast, Mr. Aubert plays on several sports teams (soccer, hockey, softball, dekhockey) in the Québec City area.

Particularly valiant and rigorous, Sylvain has extensive experience and great versatility in the maintenance and management of buildings. He has several certifications, particularly in the fields of electricity and the reading of industrial plans.